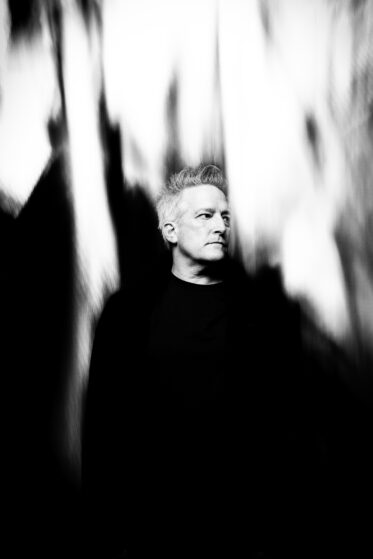 Richard Patrick’s career is a vision of multifaceted creativity, which he has delivered throughout his 30+ years producing music professionally through his band Filter, various collaborations, side projects, super groups, scoring films and writing for soundtracks.

Patrick’s initial foray into the public eye was as Nine Inch Nails’ first touring guitarist. Patrick had met NIN’s founder Trent Reznor in the late ‘80s in a music store in Cleveland. The two became close friends and then bandmates. Patrick played with the band from 1989-1993, appearing in numerous music videos including “Down in It,” “Head Like a Hole, “Wish” and “Gave Up.”

Filter was formed in Cleveland, OH in 1993 when Patrick left Nine Inch Nails.

Filter’s debut album Short Bus was released in 1995 and went platinum, largely due to the success of their first single “Hey Man Nice Shot.”  The follow up, 1999’s Title of Record, also went platinum driven by the huge crossover success of the song “Take a Picture.”

Filter’s third album, The Amalgamut, was released in 2002, though sales stalled when Patrick checked into rehab after years of heavy alcohol and drug abuse just as touring and promotion began for the album. The album still spawned such classic songs as “Where Do We Go from Here” and “American Cliché.”

After rehab in 2006, the Army of Anyone project – a supergroup led by Patrick with Dean and Robert DeLeo of Stone Temple Pilots and Ray Luzier of Korn – came to light, releasing one album and a tour before each went back to their respective bands.

Now 20 years sober and more focused than ever, Patrick is in the middle of recording a much-anticipated new Filter album (set to release in 2023 on Golden Robot Records). He also continues to score films, produce, write, record, and collaborate with other musicians in all musical genres.