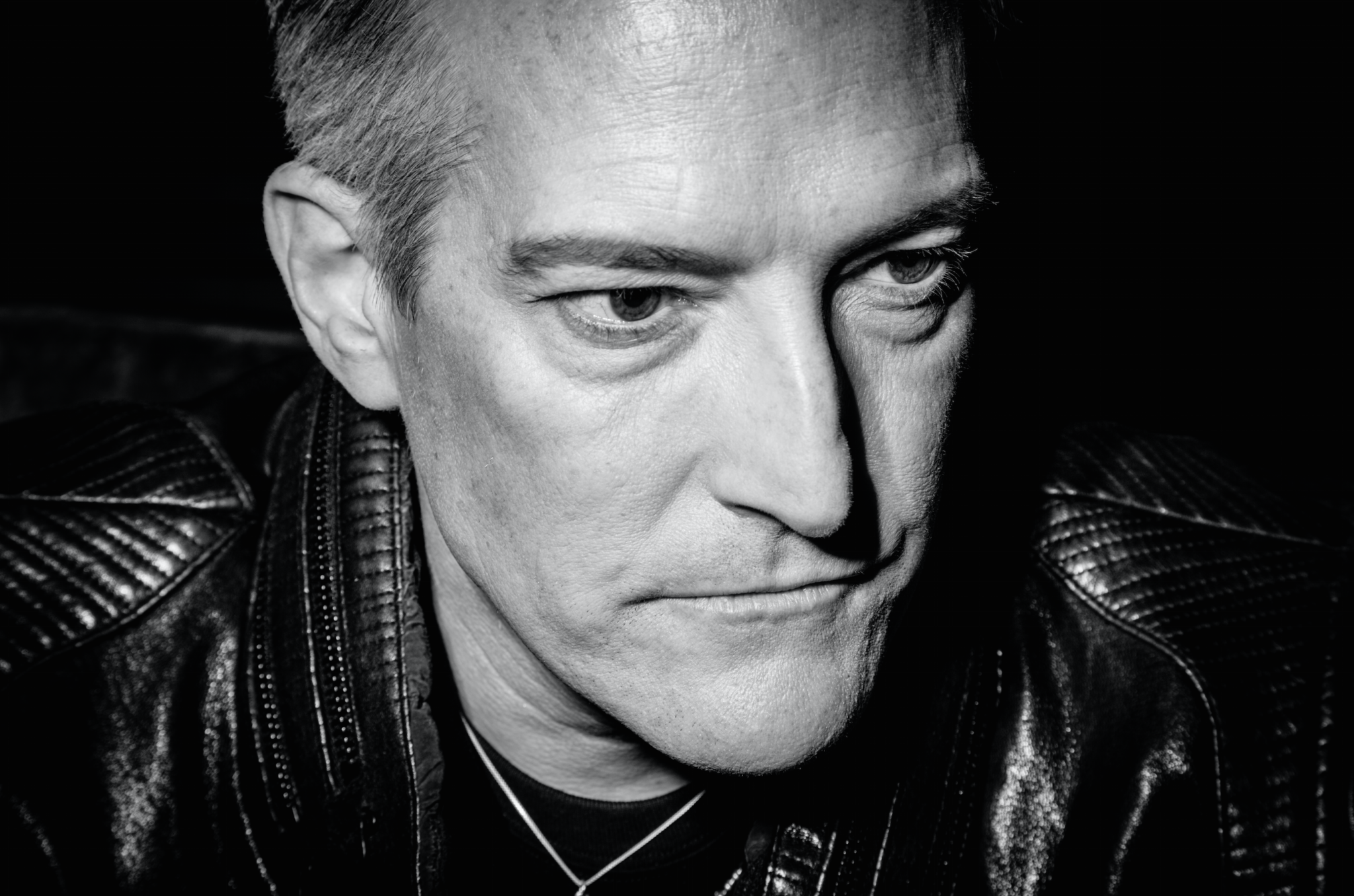 Richard Patrick is best known for fronting the multiplatinum rock band Filter, which produced such hits as “Hey Man, Nice Shot,” “Take A Picture,” and the Crystal Method collaboration, “Trip Like I Do,” as well as for being the founding touring guitarist Piggy in legendary industrial band Nine Inch Nails. He is also a member of Army of Anyone, the supergroup comprised of Robert and Dean DeLeo of Stone Temple Pilots and Ray Luzier of Korn.

While continuing to tour and record with Filter, Patrick has also become an accomplished film composer. He scored the Jim Carrey thriller Dark Crimes, Last Rampage: The Escape of Gary Tison, and Edge of Fear. He is currently scoring the documentary, Hazed: The Nolan Burch Story.

Patrick, who has been a successful recording artist for over 25 years, has also written songs for, or had songs placed in such films as 2012, The Stepfather, The Girl Next Door, Underworld, Anger Management, The Crow: Salvation, The Cable Guy, and Tales from the Crypt: Demon Knight. His compositions have also been heard in trailers for such blockbusters as The Great Gatsby, X-Men: Apocalypse, and Iron Man.

Not one to focus solely on the big screen, Patrick songs can also be heard In such TV shows as The Blacklist, Supernatural, Regular Show, Cold Case, CSI: Crime Scene Investigation, The X-Files, and Beavis and Butt-Head, and in such video games Bulletstorm, Rock Band 3 and 4, Guitar Hero World Tour, and Gran Truism 2. His hit “The Only Way (Is the Wrong Way)” was the backbone for Hummer’s H2 launch in 2002.