FILTER RELEASE HIGHLY ANTICIPATED SINGLE “FOR THE BEATEN”  OUT NOW! 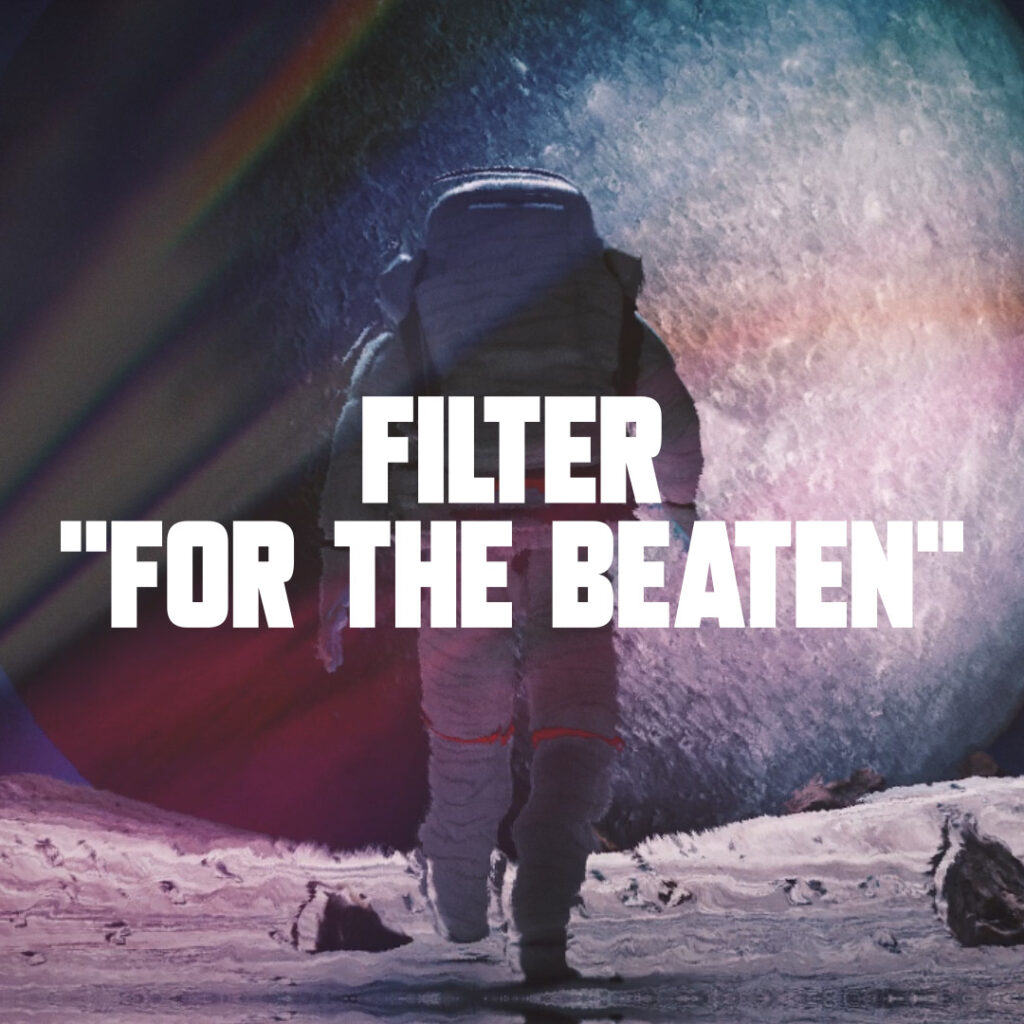 FILTER
RELEASE HIGHLY ANTICIPATED SINGLE
“FOR THE BEATEN”
OUT NOW! 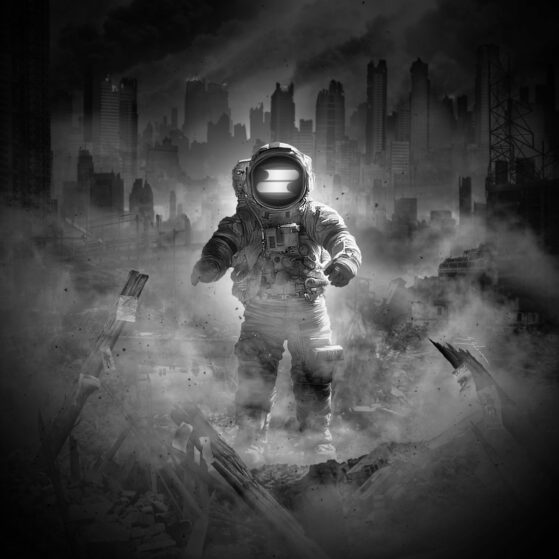 “For the Beaten” is the latest single from platinum-selling alternative-industrial rock band Filter and is available digitally via Golden Robot Records now.

This release is nothing short of classic Filter and exactly what hardcore fans of the band have been anticipating for over 2 years. “For the Beaten” showcases Filter founder Richard Patrick’s signature tenor screams coupled with the band’s unique chugging guitar riffs.

The track gives insight into the material Filter has been working on during the pandemic, and what is expected to come with the release of a new album in 2023.

“For the Beaten” features longtime Patrick collaborators Johnny Radtke on guitar and Elias Mallin on drums, as well as newcomer Zack Munowitz, who co-wrote the song and plays guitar. The song was co-produced by Brian Virtue and was mastered by Grammy Award-winner Howie Weinberg.

In addition to releasing the song digitally, Filter have released an official lyric video for “For the Beaten” with entrancing graphics to compliment the song.

The release of “For the Beaten” comes a few weeks after Patrick was invited to join Nine Inch Nails for a special fan day Q&A at the Rock & Roll Hall of Fame. The following night Trent Reznor had Patrick and other former and current NIN band members join him for a special performance at the Blossom Center in Cleveland, OH, where the band was originally formed. The expanded NIN performed such staples as “Eraser,” “Wish,” “Sin,” “Gave Up,” “Head Like a Hole,” and a cover of Filter’s 1994 monster hit, “Hey Man Nice Shot.”

The once-in-a-lifetime event saw a wide range of media coverage and fan buzz, particularly around what Richard Patrick has been up to – well, here is your answer.

Choosing the first single to release and represent a new album cycle is a tough decision but ultimately “For the Beaten” was how the band wanted to introduce this era to the fans with Patrick explaining “We chose ‘For the Beaten’ as the first single because it’s dynamic, dark, and heavy, just like the moment we are in. I look forward to working with Golden Robot and can’t wait for everyone to hear the full album.”

This release is the first for Filter under the Golden Robot umbrella with CEO and President Mark Alexander-Erber expressing his excitement at what Filter has created, commenting “‘For The Beaten’ is exactly why we wanted to worth with Richard Patrick; classic Filter from the first beat to the last note. He give it everything and we are super proud to be involved.”

“For The Beaten” is available worldwide digitally now via Golden Robot Records with an official lyric video live on YouTube.